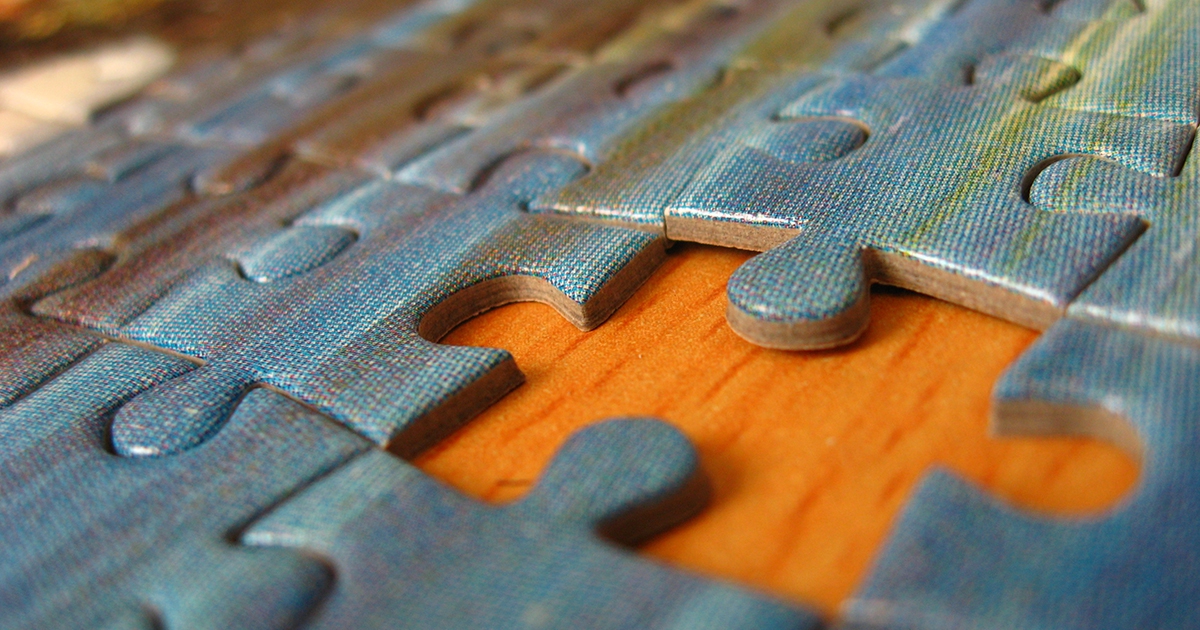 Autism is a lifelong developmental disability that affects a person’s ability to make sense of the world and relate with others. Autism comes from ‘autos’, the Greek word for ‘self’, and a person on the autism spectrum is often referred to as someone who lives in a world of his own.

Although there are many theories, no one fully knows the definitive answer to this question. Research shows that autism can be caused by a variety of conditions that affect brain development, which may occur before, during or after birth.

While the cause or combination of causes of autism is not fully understood, research suggests a biological correlation affecting the parts of the brain that process language and information coming in from the senses. Other research findings suggest that there may be an imbalance in certain chemicals in the brain. Genetic factors may sometimes be involved in certain families. In reality, what we know is that autism may develop from a combination of several “causes”.

What is Asperger’s Syndrome (DSM IV)?

Asperger’s Syndrome is a form of autism, a condition that affects the way a person makes sense of the world and relates to others. A number of traits of autism are common to Asperger’s Syndrome including: difficulties in communicating, social relationships, and a lack of social imagination and creative play.

Many children with Asperger’s Syndrome are able to adapt to learning in a mainstream school setting. With the right support and encouragement, they are able to make good progress and go on to further education and employment options.

The Diagnostic and Statistical Manual of Mental Disorders, Fifth Edition (DSM-5) which was published in May 2013 no longer includes Asperger's disorder as a separate diagnosis and has homogenized it under autism spectrum disorder, with severity measures within the broader diagnosis.

How are people of different degrees of autism understood?

Autism is known as a spectrum condition as no two persons diagnosed with autism are the same. They may differ in the interaction of 2 key dimensions:

Any person with autism may have differing degrees of autism as well as intellectual abilities. This helps us understand that any combination may exist and we must not make assumptions that high autism always implies low ability or vice versa.

Every person with autism is to be understood so that we can find the best way to support them and help them better adapt to the community. 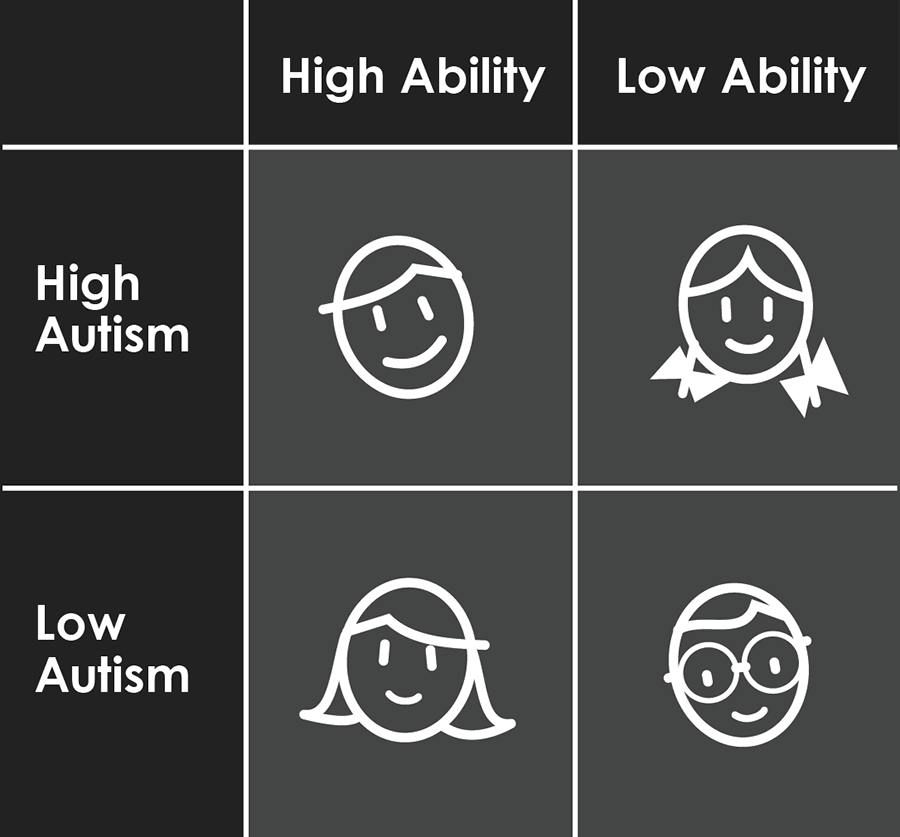 Is there a cure for autism? Will my child grow out of autism?

Autism is a life-long developmental condition. There is currently no known “cure” for autism. Children do not ‘outgrow’ autism but symptoms may lessen with intervention. Structured intervention and training will help the individuals acquire skills, but not cure the condition. There is a wide body of research to support the knowledge that young children experience significant improvements when intervention is started at the earliest possible age.

The learning curve for the preschooler with autism is different from his/her peers. Children often require explicit instruction and practice of the core missing skills in autism in the areas of social interaction, communication, self-regulation and organisational skills. in order to be more independent learners.